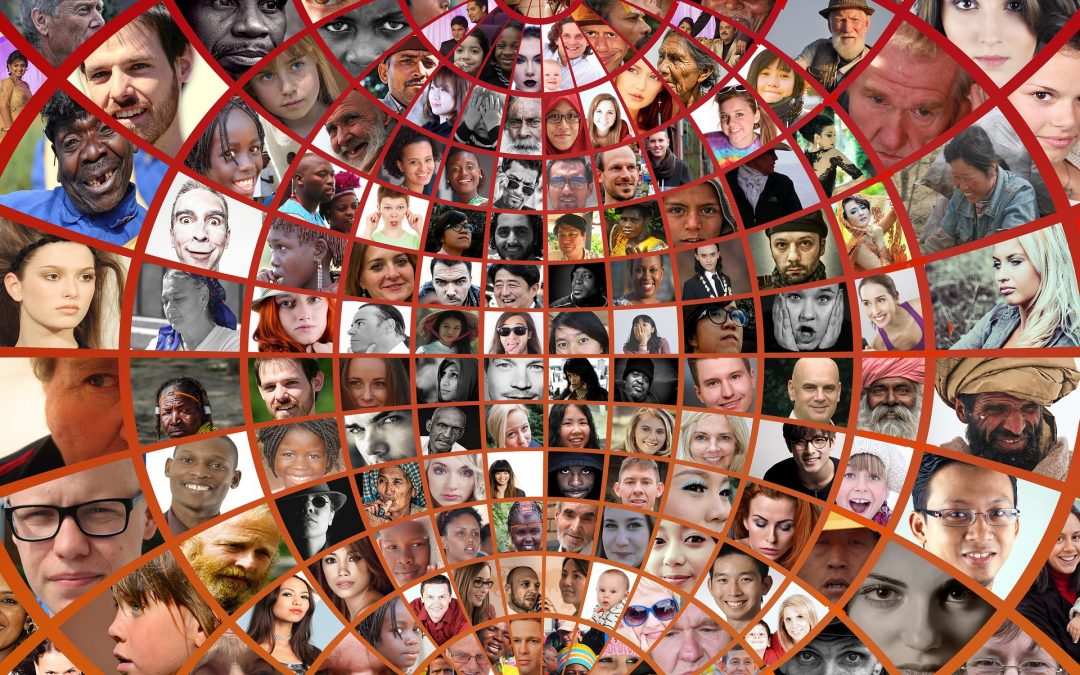 Sharing the ADHD “experience” with others can be a great source of comfort and support.

For 60 years of my life, including over thirty years of marriage, I had no idea that there were other people whose functioning challenges were similar to mine and that this kind of functioning actually had a label – ADHD.

One of the first things my wife and I noticed after I was finally diagnosed at age 60 was a sense that we were no longer alone. The realization that there was a name for the peculiar behavior patterns that we had thought were unique to me was somehow comforting. If these patterns had a name, I must not be the only one!

It was helpful to realize that there were many others with some combination of my long-term challenges of time blindness, distractibility, hyperfocus, poor short-term memory, etc.

We humans are social creatures. It helps to have a community for acknowledgement, support, and accountability. I soon learned that many people with this ADHD diagnosis had formed groups and organizations to support and educate each other.  A Northern Virginia CHADD group for adults provided a great deal of support and learning for me in those early months.

My diagnosis was especially comforting for my wife, Linda, who had been determined to figure out, as she said, “why a really nice and smart guy like Neil would mess up so often.“ But then we were both a bit discouraged when no ADHD medication seem to be the right one for me. It was only when I later discovered the power of coaching that I began to change.

It can be hard for non-ADHD partners and co-workers to understand that some behaviors (always being late, forgetting to do promised tasks, etc.) are not always a choice but rather a function of a brain with differences in areas of executive function.

These misunderstandings can put great strain on relationships of all sorts, which is one reason for ADHD Awareness Month. The more we all can understand ADHD, the more accommodating can our workplaces, schools, and even intimate relationships  become.