You and the Elephant Could Be Free 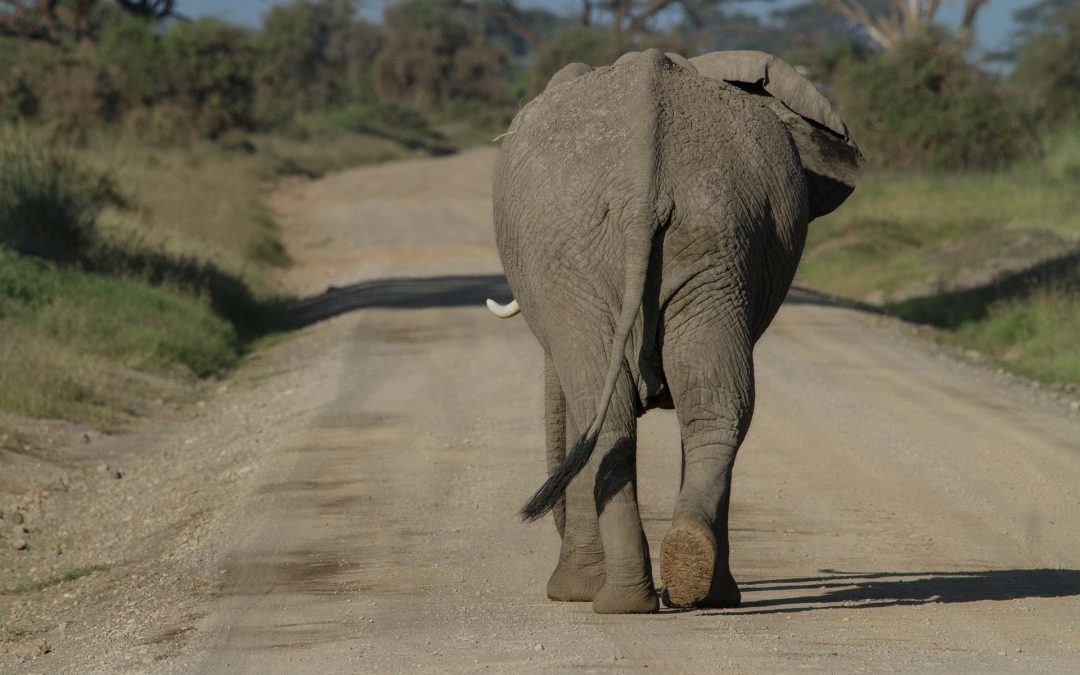 Remember the story of the elephant and the rope? Maybe it was a chain instead of a rope in the version you heard.

The elephant, a very strong and powerful animal, was standing in an unfenced area with a small rope tied around its leg. The other end of the rope was looped around a small stake in the ground.

This situation was puzzling to many. Why would the elephant willingly remain a prisoner, when it could so readily free itself?

The explanation was that the elephant had been tied to that stake with a lightweight rope since it was a baby. At that time the rope and stake were sufficient to restrain the elephant. It learned over time that there was no point in trying to break free. So, even though the elephant had grown in strength and power, it no longer occurred to it that it could easily liberate itself.

In my previous post I wrote about the importance of awareness. If the elephant had the power of self-awareness, it would likely have noticed the flimsiness of the rope and stake that appeared to restrain it and would have realized that it was free to take charge of its own fate.

If it also had the capacity to be compassionate toward itself, it might have avoided indulging in regret or self-condemnation. Rather than ruminating about all the years it might have been free or criticizing itself for not noticing that freedom had always been within reach, it might have chosen a different line of thought.

What limiting beliefs are serving as ropes and stakes holding you back from appreciating your unique strengths and power? What support can you find, perhaps support that has always been available but out of your awareness, to help you move into a richer, fuller experience of life?

One function of coaching can be to shine light on beliefs that have limited your opportunities. Once the light has revealed the flimsiness of the beliefs that are holding you back, you might just find yourself able to walk into a life of new freedom with ease and power.

Reach out and discuss the possibilities that lie before you. Schedule a free exploratory conversation with Coach Neil Swanson, MDiv, PCC, CACP.  Freetobecoaching.com