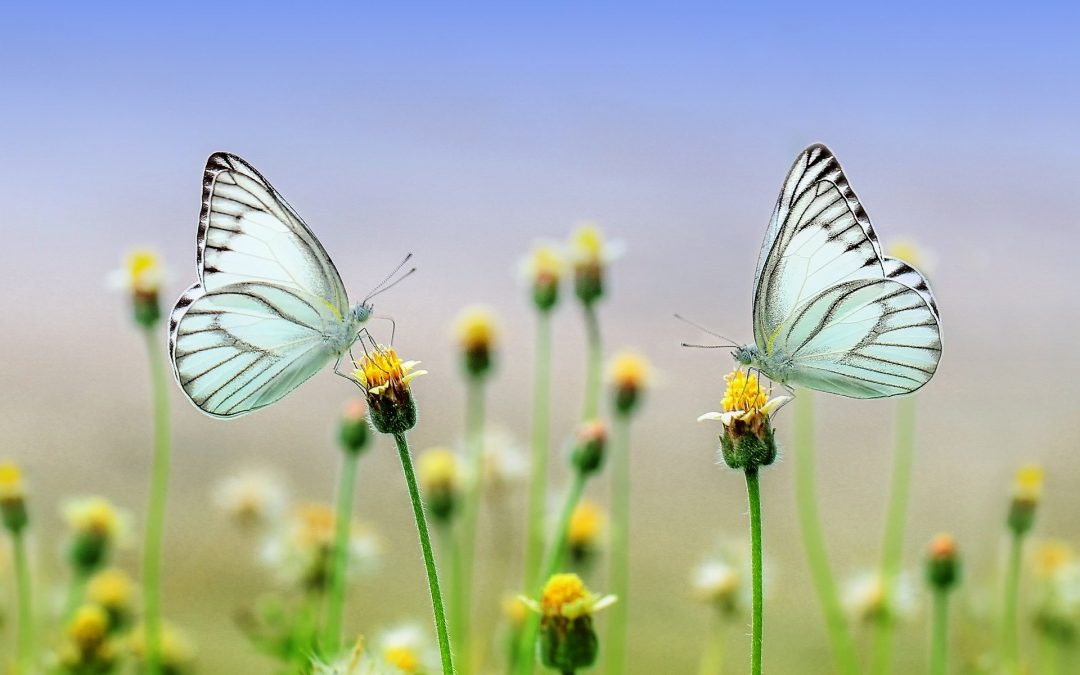 “Blessed is he who expects nothing, for he shall never be disappointed.” – Alexander Pope

While knowing nothing at all about Alexander Pope, as a teenager I adopted the philosophy of life he states in this sentence.

My version may have even been a bit more extreme, since rather than expecting nothing, sometimes I indulged in expecting the worst. That seemed, to my young brain, a good protection against disappointment. Either I would get what I expected or I would get something better, I reasoned. In either case, I was sure to be protected against disappointment!

Negativity became a habit of thought so entrenched that it has taken me decades to loosen its grip on me. What I hadn’t realized as a teenager was that the trajectory of our lives often proves to reflect that which we most focus on. Some people even have a saying that “what we focus on expands.” That has proven true in my experience.

As I have become aware of the effect my expectations have on my experience, I have begun the difficult task of shifting my basic beliefs about life. Habits of thought, the beliefs that are so basic that they are invisible to us, do not change without a great deal of conscious effort. At least that has been my experience. If the process is easier for you, I’m very happy for you!

One key to changing belief systems and habits of thought is awareness. That makes sense, doesn’t it? If we aren’t able to step back and notice what we are believing, we are not able to choose a different path.

One of the executive functions – metacognition – is key to awareness. It’s the ability to think about what we are thinking. It’s like being able to look down at our life from the fifth floor of a building. Or another metaphor I find helpful is looking at our experience as if it were a movie up on the screen while we are sitting in the theater, noticing what is going on.

Consciousness and awareness are key. Once we are aware of the beliefs that are guiding us, we can make a choice to look at them non-judgmentally, with self-acceptance and self-compassion. That will be the topic of the next post.

“Awareness is the greatest agent for change.” Eckhardt Tolle