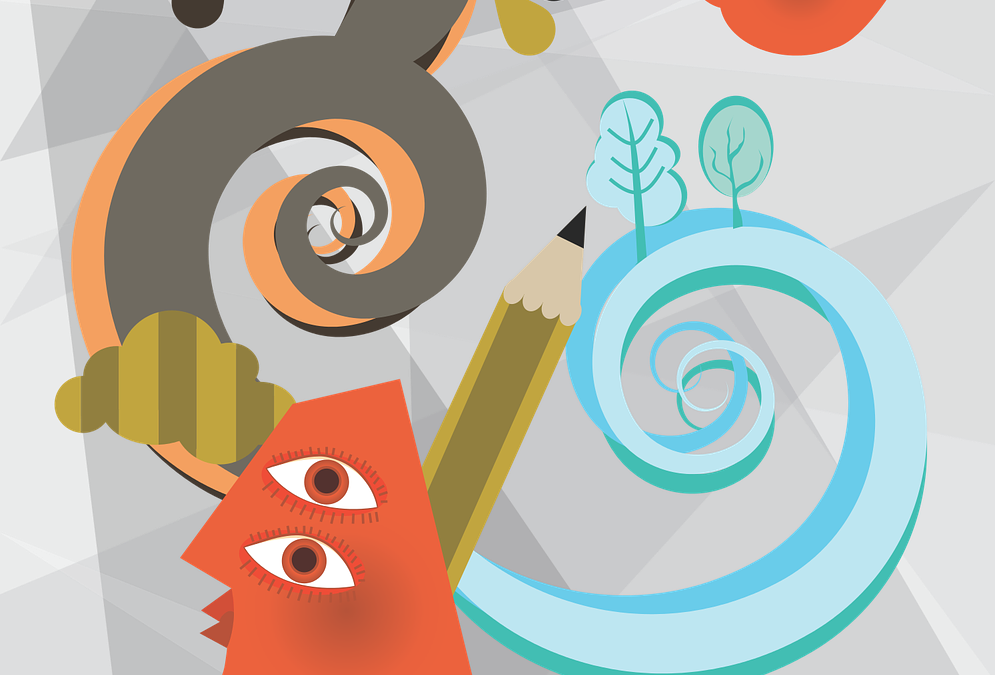 I just realized on Saturday that my mind’s eye is either missing or not functioning.

Over the weekend, I became quite frustrated at my inability, yet again, to visualize or imagine an image of anything. No matter how loosely or tightly I close my eyes and try to imagine, all I can see is the inside of my eyelids. This has always been the case, but for some reason I was frustrated enough on Saturday to ask Google whether there might be one other person, or maybe two, who had written about this same problem.

Well, it turns out there are way more than one or two! Two percent of the entire population join me in having this challenge! The condition wasn’t described in the scientific literature until the late nineteenth century, and there was not a name for it until someone at the University of Exeter coined a word in 2015. The new word is “aphantasia;”  the condition is sometimes described as “congenital aphantasia.” Sounds a little like a Disney movie, doesn’t it?

So far there has been no real scientific research to learn more about this phenomenon, but I can tell you some of the ways it has shown up in me.

I never have an image of a character I read or hear about, unless there are illustrations with the story. For that reason, I’m never disappointed with the actors chosen to play familiar characters. When I see the actor, I just think, “Oh, so that’s what that character looks like!”

I am never surprised when I see a radio announcer for the first time after hearing her voice for years. I’m just interested to discover what she looks like. There is no mistaken image to be displaced.

My husband can be quite confused to finally see someone he’s only known by the sound of their voice. He’ll tell me, “I thought she was blonde!” when it turns out she has black hair. He had no reason for thinking she was blonde except that he had imagined her that way. Having had no such image in my mind, I would just be pleasantly interested to see what physical appearance accompanied the familiar voice.

I am completely unsuccessful at conjuring an image of anything someone describes to me or of creating an image of something I would like to experience in my future. I do have memories of things I have seen or people I know, but they are descriptions and concepts — not images or pictures.

It is hard for me to plan into the future, perhaps because a lot of planning can involve imagining and envisioning events. I can think of the elements I’d like to include in a future event, but I cannot “see” them as an image in my imagination.

This is all so new to me! I have no idea whether this connects with ADHD in any way. I wonder. What do you think?

I’m sharing this brief post in case any readers have similar brain wiring. Are you among the select two percent? I’d love to hear from you. I’m also excited to learn more from others or from research about any implications aphantasia has on how I learn (past, present, future) or any other area of life. Pretty exciting!