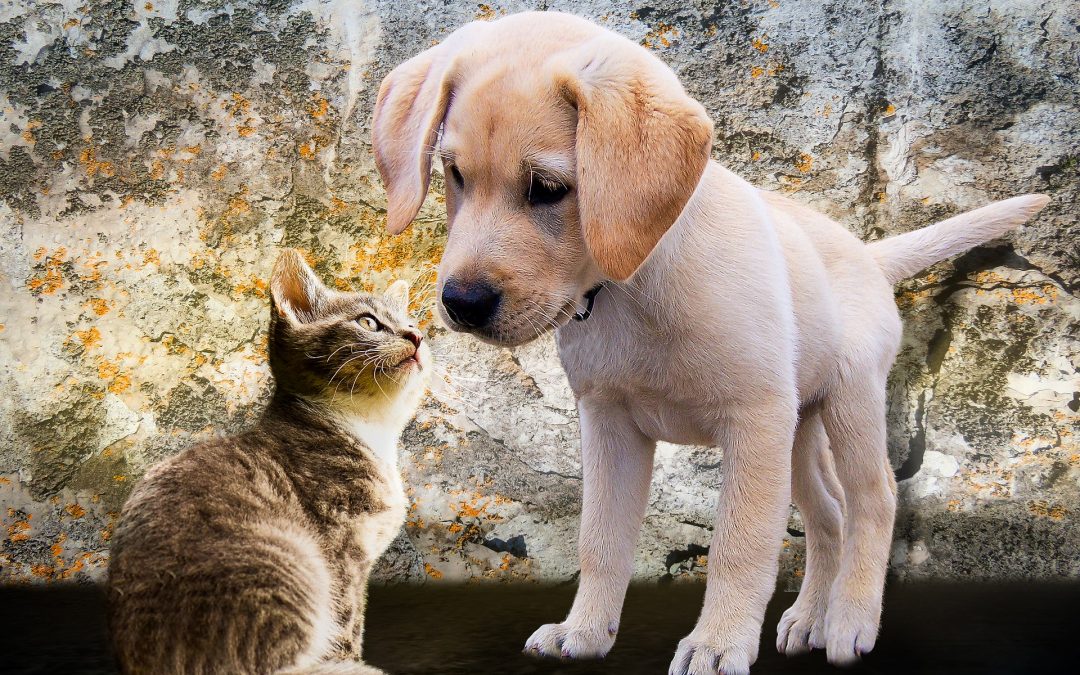 Those of us with ADHD probably have noticed that we are drawn to things, people, or experiences that are novel and “sparkly.” They attract our attention like a magnet, because we will do almost anything to avoid boredom. Decades before I knew anything about ADHD, my husband Neil would tease me because I had a little saying: “Change is nice.” I had noticed that I would become energized whenever something new or different would happen. Change activated my brain. Does it have a similar effect on yours?

I would even feel a surge of energy in the middle of a stressful situation when there was an unexpected development that meant our plans would need to change. Maybe there was a power failure and our guests had to eat peanut butter sandwiches by candle or fire light. Or perhaps the speaker couldn’t come at the last minute and we needed to collectively create a program that would hold people’s interest. Somehow those things that were crises to others, helped engage my brain because they were more stimulating / less boring.

Since ADHD brain wiring leaves us under-stimulated, we often feel the need to experience things with more intensity. It’s interesting that for some of us with ADHD, it doesn’t matter if the greater intensity is good or bad, positive or negative, as long as it’s intense enough to keep our brains stimulated. For example, have you ever started an argument and realized mid-argument or later that you weren’t sure why that issue was of such importance to you? Even though the issue was really not very important to you, you created or perpetuated a stimulating mini conflict over it. It could be that in that situation your brain preferred the excitement of a conflict to the boredom of a calmer discussion.

Drama can certainly be more exciting than calm. Conflict can feel more lively and engaging than peace. Sometimes that conflict and drama, however, may not actually be in our own best interest. This is where curiosity, the third word in the title of this HINT, comes in.

Curiosity is connected with a word you may have encountered in earlier HINTS – “metacognition.” Metacognition means “thinking about our thinking.” It involves stepping out of the stream of stories in our thoughts, taking a step back, and looking at what we are thinking from the perspective of a curious observer. Curiosity makes space for learning and growth.

Curiosity is an amazing tool when used without judgment. When we find ourselves in a conflict or drama in which we have played a role, rather than being defensive or down on ourselves, we can simply become curious by asking neutral questions like these –

So we know that change and conflict are two things that can energize our brains. Sometimes they might serve us well, but on other occasions they may not be our best choices because of their long-term effects. Through curiosity, we can learn to notice what might be underlying our attraction to change and conflict. From the perspective of stepping back and noticing, we give ourselves the opportunity to more consciously choose among possible responses to our need for stimulation.