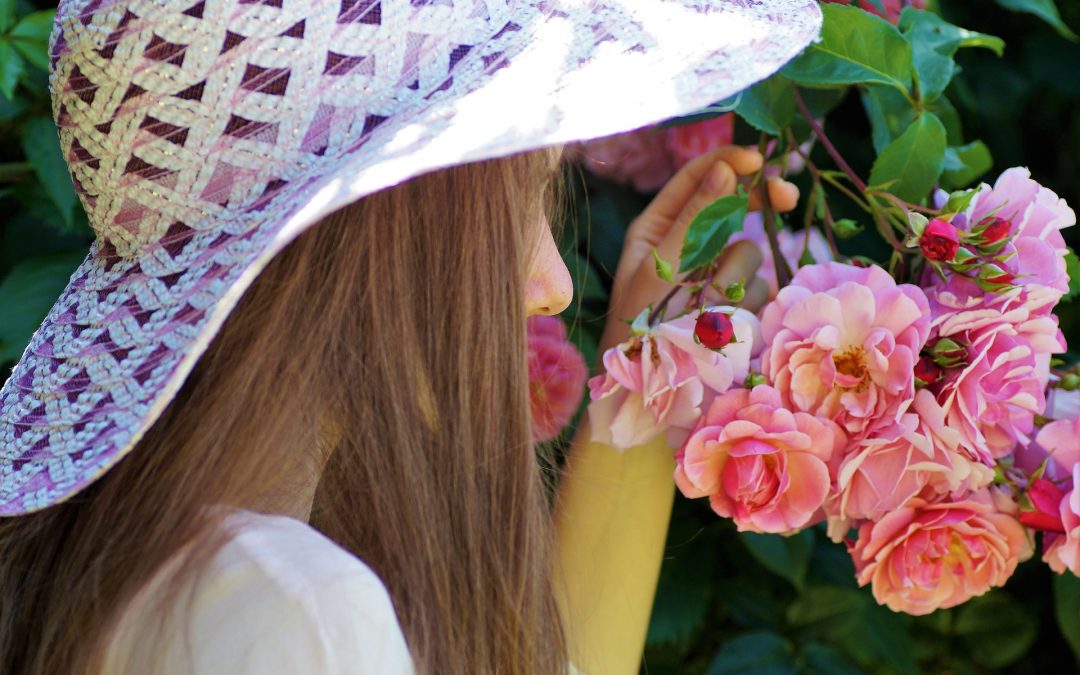 Have you ever been told to “stop and smell the roses?” Most of us with ADHD have probably been given that or similar advice at one time or another. It could have been in response to our hyperactivity. Perhaps we were intensely overthinking something that others thought should have been simpler. Or we might have been talking non-stop because we are verbal processors and don’t know what we think until we say it.

Whatever might have prompted the advice, it’s worth considering its value. What does it mean to stop and smell the roses, especially in early January when there aren’t many roses to be found in nature, at least where I live?

To me, the metaphor of stopping to smell the roses describes a quality of being present and aware in the moment. It involves noticing where we are in time and space right now. There is a calm and centeredness involved in smelling the metaphorical roses.

Does stopping to smell the roses seem like a luxury you can ill afford? Often we feel overwhelmed with all that we have to do. There is a sense that, if anything, we need to speed up rather than slow down, much less stop, if we are to get it all done.

When we are overwhelmed, we are usually in the fight/flight/
freeze/faint mode in which our ability to think clearly is not fully available to us. We might be able to work harder, but it’s unlikely we’ll work smarter!
But if we can to stop and become more aware of the “roses,” i.e., what is present for us right now, we have begun to calm our overwhelm and are able to think more clearly.
The following is a series of steps you might try in order to calm the overwhelm and become more present:
This series of steps constitutes a Pause, something I have mentioned in previous ADHD Hints. Developing the habit of pausing several times a day would serve most of us very well in 2019 and beyond!
Pausing helps us become aware of the moment we are in. Awareness is a state of being present. We are no longer caught up in the stories our thoughts are telling us. When we are aware in the present moment, we have taken a step back from those stories and have gained some perspective on our situation.
When we pause, we aren’t trying to stop the thinking but rather to observe our thoughts (without judgment) from the vantage point of being outside them. That gives us the option of responding to a thought or situation rather than reacting to it.
Reacting is like a reflex, involving no conscious thought. Responding involves a more conscious process, allowing space for a choice among possible options.
2019 might be a good year in which to practice the pause for awareness!
PS: I’ve noticed that some of my coaching clients find their coaching sessions each week provide a pause for awareness. A coaching session is a 50-minute pause from daily life during which they are listened to without judgment and supported in moving toward their goals. If you would like to talk with me about coaching, just email me and we can schedule a free, 30-minute introductory conversation.
I’d love to talk with you about how coaching can support you at the start of this new year!