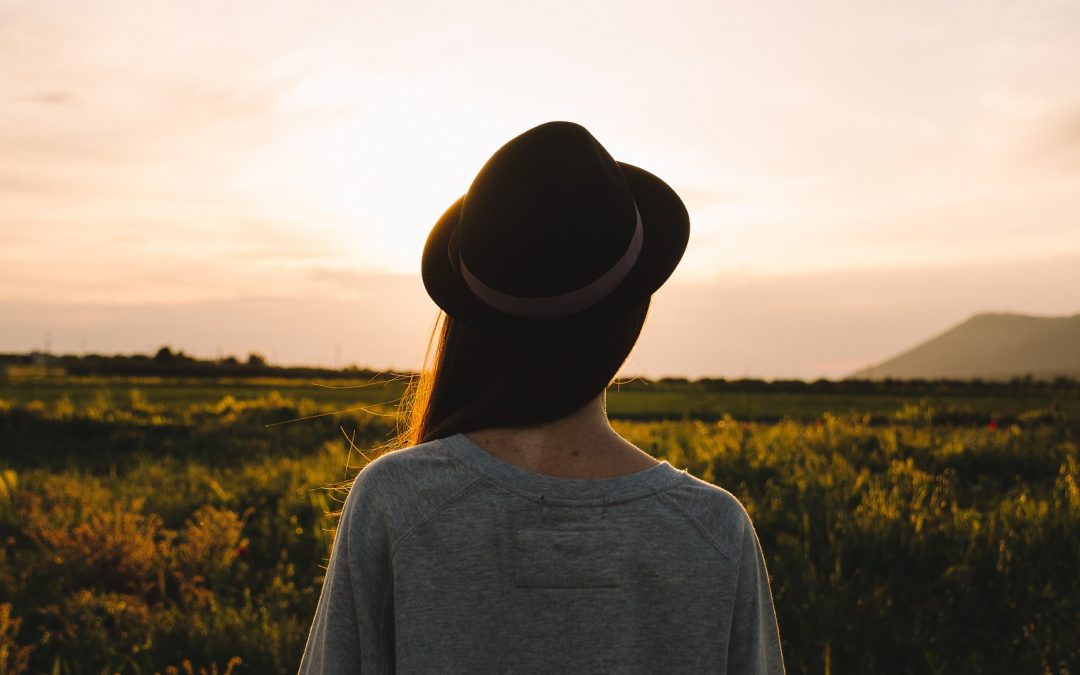 This is the twenty-eighth in a series of brief posts during October — global ADHD Awareness Month. Each features a quote that relates to ADHD and neurodiversity. ​​

Today’s HINT is about introversion. Mahatma Gandhi was an introvert, as are many individuals who have ADHD.

As a child, Mahatma Gandhi was shy and afraid of everything, especially other people; he used to run home from school as soon as the bell rang, to avoid socializing with his classmates. But he grew up to lead the nation of India to freedom, without changing his fundamental nature. He fought his battles through peaceful, nonviolent protest.

Though introversion doesn’t fit the stereotype of someone with ADHD, many folks with ADHD are introverts.

The combination of ADHD and introversion, often seen in folks with the inattentive type of ADHD, can be quite a challenge.

I know that from personal experience! Our culture tends to strongly favor extraversion, but learning more about introversion and coming to value it can really help.

One person who has made an enormous contribution to the understanding of introversion is Susan Cain. Through her books, TED talk, and website, she has not only helped introverts understand and appreciate themselves, she has also helped extraverts understand that their way of being is not better than a more quiet way. It’s just different.

Cain’s book from which the above quote was taken, Quiet Power: The Secret Strengths of Introverts, was written for kids and teens, but don’t let that keep you from reading it, even if you don’t fall in that age range!

Cain’s earlier book, Quiet: The Power of Introverts in a World that Can’t Stop Talking which was written for an adult audience, changed the way introversion is understood and appreciated.

Her TED Talk has been viewed more than 20 million times!