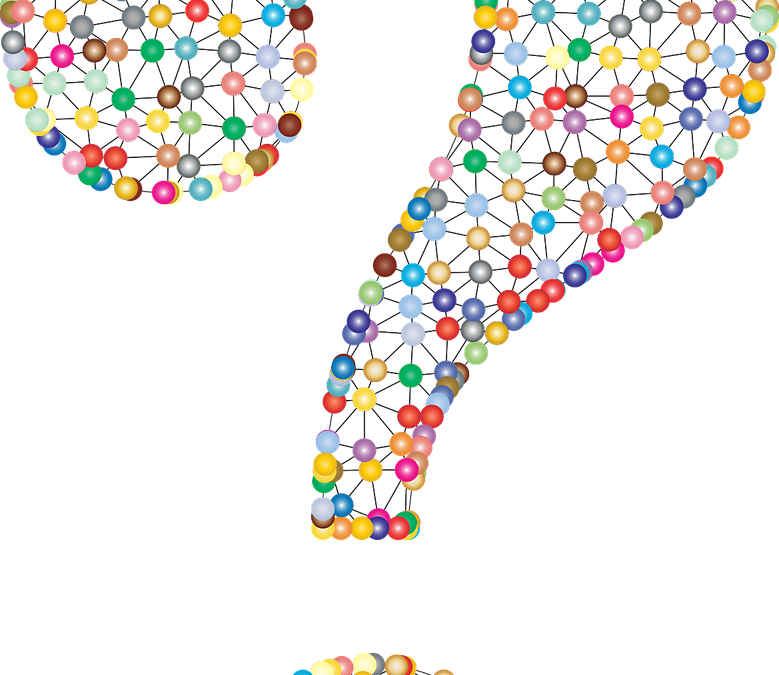 This is the twenty-seventh in a series of brief posts during October — global ADHD Awareness Month. Each features a quote that relates to ADHD and neurodiversity.

Today’s quote has to do with creating change by working with our brains instead of scaring them. One way is by asking “small” questions that lead to taking small steps.

Your brain loves questions and won’t reject them . . . unless the question is so big it triggers fear. Questions such as “How am I going to get thin (or rich, or married) by the end of the year?  . . . are awfully big and frightening. . . . Instead of responding with playfulness, our brain, sensing the fear, suppresses creativity and shuts down access to the cortex (the thinking part of the brain) when we need it most.

By asking small, gentle questions, we keep the fight-or-flight response in the “off” position. Kaizen questions such as “what’s the smallest step I can take to be more efficient?” . . . allow us to bypass our fears.

I believe that the mere act of posing the same question on a regular basis and waiting patiently for an answer mobilizes the cortex. A question is not demanding, not scary. It’s fun. So when you ask small questions, your amygdala (where the fight-or-flight response occurs) will remain asleep, and the cortex, always hungry for a good time, will wake up and take notice. It will process and absorb the question and, in its own magical way, create answers when it is ready . . . which may be in that moment we are in the shower, driving, or washing the dishes.

– Robert Maurer, One Small Step Can Change Your Life

Anxiety is a common challenge for folks with ADHD, and many others as well. Learning ways to calm the brain, to sneak in below the threshold of the fight-or-flight response, can help avoid fears and anxiety. Kaizen, the Japanese technique of “achieving great and lasting success through small, steady steps,” is a very useful tool.

Dr. Maurer’s book is tiny but powerful. I’ve given away many copies as gifts, and I return to it often myself to take in its wisdom.