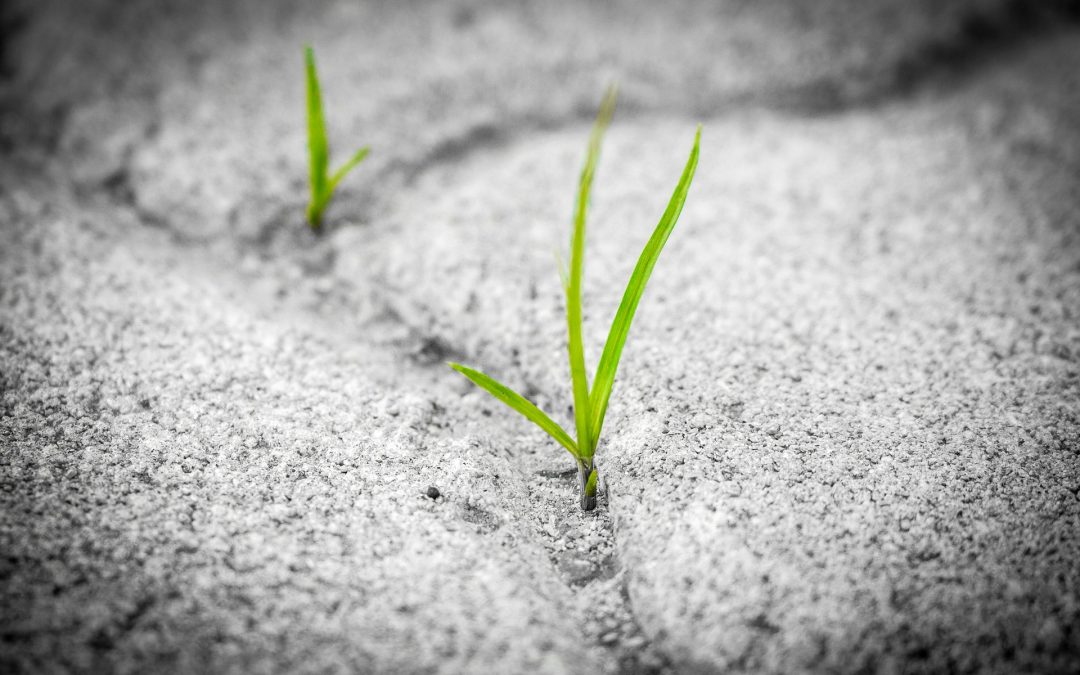 This is the twenty-sixth in a series of brief posts during October — global ADHD Awareness Month. Each features a quote that relates to ADHD and neurodiversity.

You have a choice. Mindsets are just beliefs. They’re powerful beliefs, but they’re just something in your mind, and you can change your mind.    . . . think about where you’d like to go and which mindset will take you there.

Carol Dweck didn’t create the word “mindset,” but she’s the person from whom I first learned about a continuum that describes the range of human responses to failure and challenge.

On one end of the continuum is the “fixed mindset.” If you have a fixed mindset, when you fail at something you may be sad or despairing because you believe that’s the best you can do. You might even avoid new experiences for fear of failing again.

On the other end of the continuum is the “growth mindset.” If you have a growth mindset, when you fail at something you see the failure as an indication that this is an opportunity for you to learn something new. You might even seek out challenges because you see them as opportunities to stretch and grow.

Fixed mindsets want to look smart, so they avoid challenges and give up easily.

Growth mindsets want to learn, so they embrace challenges and persist even in the face of setbacks.