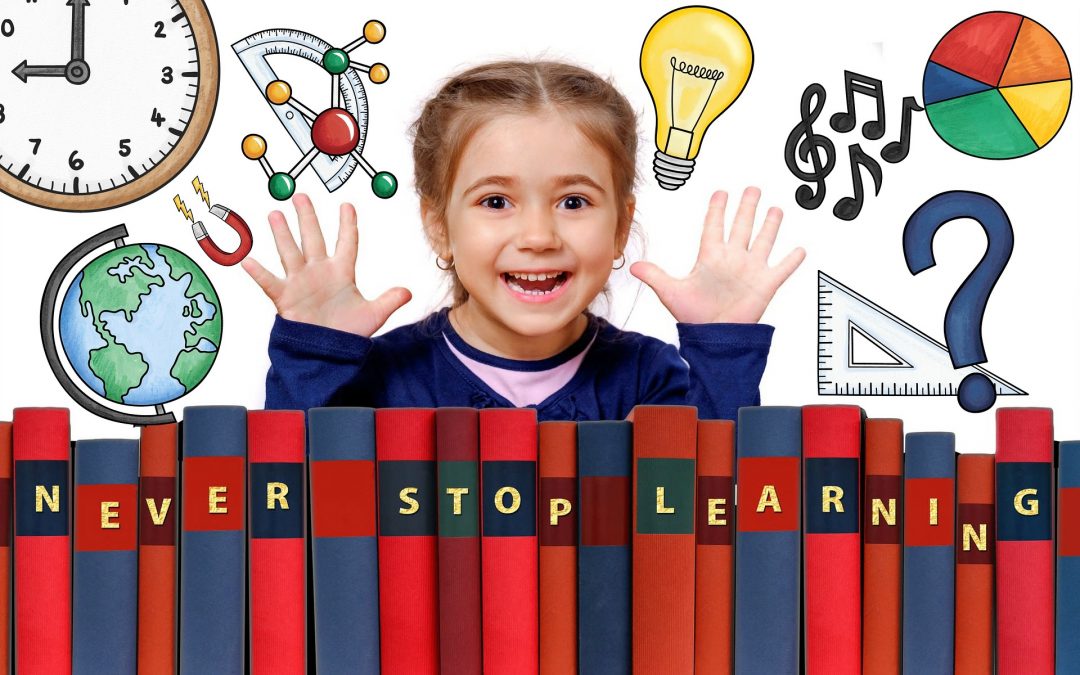 This is the twenty-fourth in a series of brief during October — global ADHD Awareness Month. Each features a quote that relates to ADHD and neurodiversity. ​​​​

Today’s quote is from one of my favorite books – ​​​​​​​Refuse to Choose! In this book, Barbara Sher describes a group of people she calls Scanners. Many people with ADHD can find themselves well described by at least one of Sher’s Scanner subtypes.

. . . with the exception of some specialists who have a passion for their field, very few people are as intensely interested in what they do as Scanners. Also, almost no one has such a low tolerance for boredom as Scanners — for them, boredom is excruciating. And, by definition, no one has as many different interests as Scanners. This makes their comings and going very noticeable to the eyes of others.
But the main reason Scanners are different from others, and the reason they get noticed for not sticking to anything, is because they learn faster than almost anybody.
The typical Scanner runs through her interests in record time because she has a big, hungry brain and her favorite food is learning. Scanners love learning more than anything else. And learning is what they’re most talented at.
– Barbara Sher, Refuse to Choose! Use All of Your Interests, Passions, and Hobbies to Create the Life and Career of Your Dreams
One of the characteristics of Scanners, as described by Barbara Sher, is “endlessly inquisitive” — interested in everything. A Scanner has trouble specializing in one interesting area because that means giving up many other equally interesting things. Often that means the Scanner changes jobs with much greater frequency than non-Scanners.
If what you’ve read here about Scanners describes you, this book will introduce you to your tribe and give you insights and tools for living a rewarding life even though you don’t get a gold watch after working in the same job for decades!