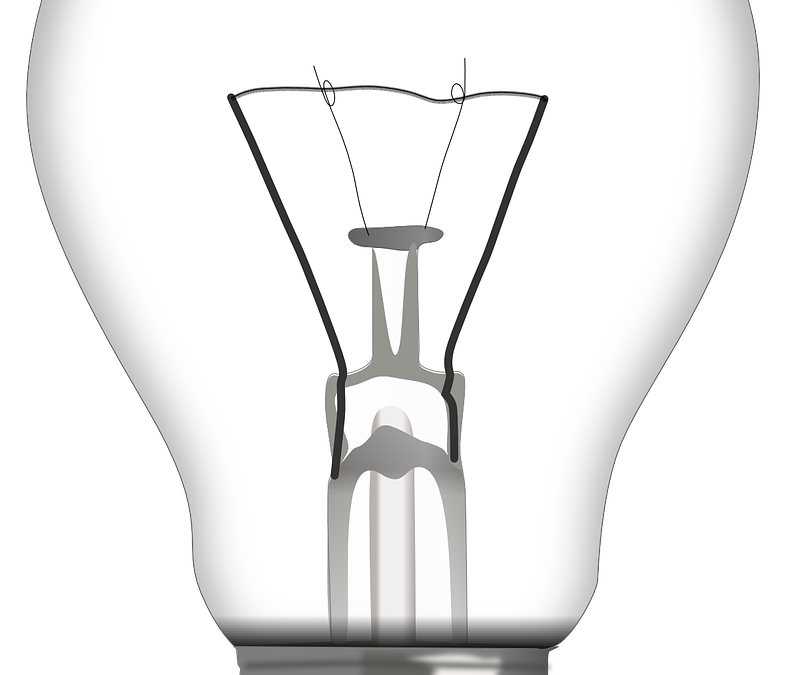 This is the twenty-third in a series of brief posts during October — global ADHD Awareness Month. Each features a quote that relates to ADHD and neurodiversity. ​​​​​​

What has gone unrecognized for centuries is that [the] unusual learner is not stupid, neither is he bad. Indeed, he may be gifted. He carries within his mind the cognitive equivalents of genetic mutations, the ability to recombine elements of experience in new ways.

– Jonathan Mooney and David Cole,  Learning Outside the Lines: Two Ivy League Students with Learning Disabilities and ADHD Give You the Tools for Academic Success and Educational Revolution

We often see extraordinarily creative ideas arise from individuals who do not fit into the mold of “normal learner.” Thomas Edison was definitely an outside-the-box thinker.

Snopes quotes a Library of Congress biography of Edison: “Edison was a poor student. When a schoolmaster called Edison ‘addled,’ his furious mother took him out of the school and proceeded to teach him at home. Edison said many years later, ‘My mother was the making of me. She was so true, so sure of me, and I felt I had someone to live for, someone I must not disappoint.’ ”

It can make all the difference to each of us to have just one person who believes in us, like Edison’s mom.