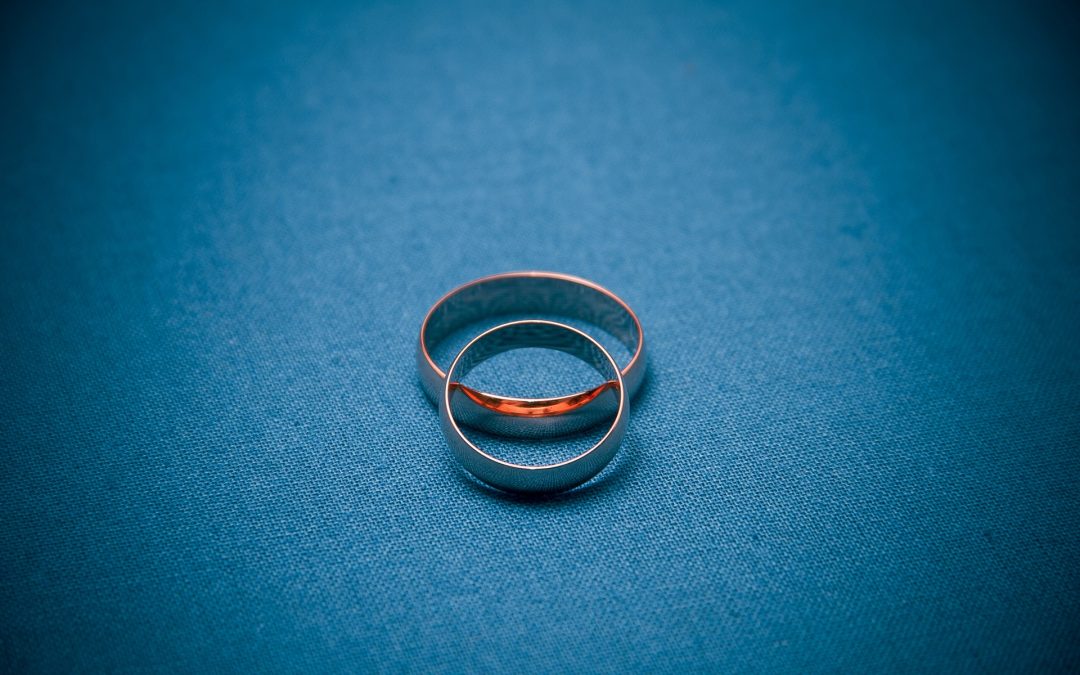 This is the twenty-second in a series of brief posts during October — global ADHD Awareness Month. Each features a quote that relates to ADHD and neurodiversity. ​

Today’s quote is from Melissa Orlov’s book ​​​​​​​The ADHD Effect on Marriage.

It is important to realize that ADHD is not always a “disorder,” in spite of its name. It can be thought of as a collection of traits and tendencies that define a way of being in the world. It is only when the negative traits associated with ADHD become disabling that ADHD requires treatment. Conversely, when treated properly, a person formerly disabled by ADHD symptoms can often control their ADHD so that it once again becomes simply a way of being in the world.

How both of you think about ADHD is actually very important. Having a “disorder” can suggest an illness that is perceived as “bad” and permanent. Thinking of ADHD as a series of traits that can be both positive and negative, and that can be managed with the right strategies, is far more likely to encourage optimism, effort, and patience.

– Melissa Orlov,  The ADHD Effect on Marriage: Understand and Rebuild Your Relationship in Six Steps

Melissa Orlov’s book is very personal. She first learned about the challenges of ADHD from the relationships within her own family. Both her husband and daughter have ADHD.

It is also a very practical and informative book that includes many first-person stories from other people about their experiences with ADHD and relationships.

Melissa and her husband “yanked their marriage from the jaws of defeat and have placed it now in a secure and joyful spot,” according to Dr. Edward Hallowell who wrote the foreword. Though she does not have a degree in medicine or mental health, he calls her “one of the foremost authorities on ADHD and relationships in the world today.”