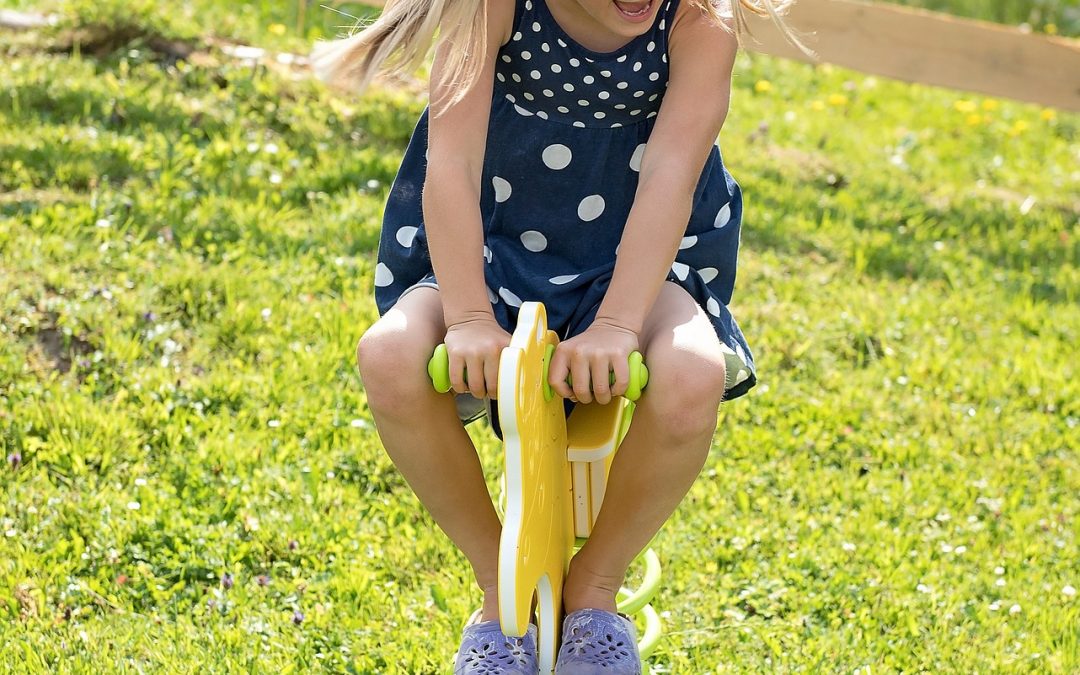 This is the eighteenth in a series of brief posts during October — global ADHD Awareness Month. Each features a quote that relates to ADHD and neurodiversity.

Today’s quote comes from a 2005 book called The Girls’ Guide to AD/HD​​​​​​​ by Beth Walker. Much of the book is written in the voice of a fictional young girl with ADHD named Maddy. The book conveys a lot of information in a very entertaining way! (By the way, the use of “AD/HD” for “ADHD” is no longer considered correct.)

AD/HD is often genetic . . . .  So, lots of us likely have one parent with AD/HD, or an aunt or uncle. This can be helpful — or not. For example, your mom might assume that you should be able to handle your AD/HD right now just as well as she handles hers right now, when really, she may have forgotten how hard it was for her when she was your age. She also might have different symptoms or the same symptoms but to a different degree than you do. Which means she might not understand your flavor of AD/HD.

Many adults are diagnosed with ADHD only when their children receive that diagnosis. Neil likes to tell the funny story about one parent who reportedly said to the doctor, “Yes, Doc. I see what you mean about ADHD being inherited — I got it from my daughter.”

More and more is being learned and written about girls and women with ADHD. As Beth Walker says in the Foreword to her book: “. . . boys with AD/HD have gotten more attention over the years. So girls, it’s your turn!”