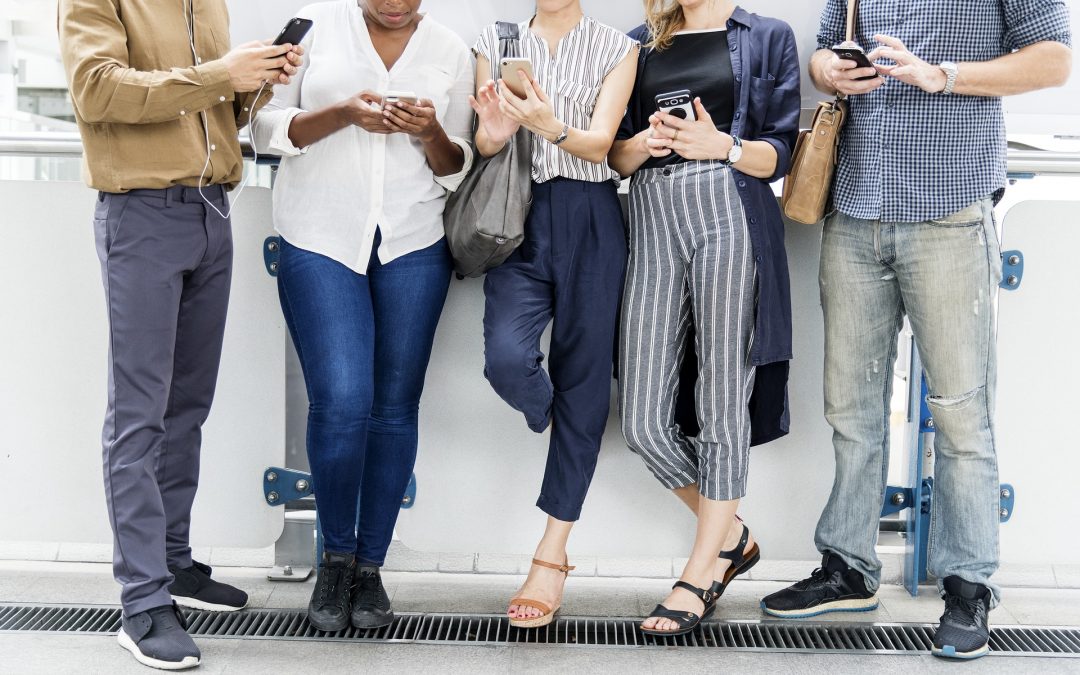 This is the sixteenth in a series of brief posts during October — global ADHD Awareness Month. Each features a quote that relates to ADHD and neurodiversity.

We have known for a long time that repeated interruptions affect concentration. In 2005, research carried out by Dr Glenn Wilson at London’s Institute of Psychiatry found that persistent interruptions and distractions at work had a profound effect. Those distracted by emails and phone calls saw a 10-point fall in their IQ, twice that found in studies on the impact of smoking marijuana.

– Harriet Griffey, The lost art of concentration: being distracted in a digital world, published in The Guardian on Sunday, October 14, 2018

One of the readers of this newsletter raised the issue of spending too much time on the internet. As it happened, the article containing today’s quote was published the next day! It is not specifically directed at folks with ADHD, but some of the suggestions regarding digital devices might be extremely helpful nevertheless.

In addition to addressing the issue of concentration, the article also has suggestions for other related issues such as sleep challenges, multitasking, and stress. Check it out!