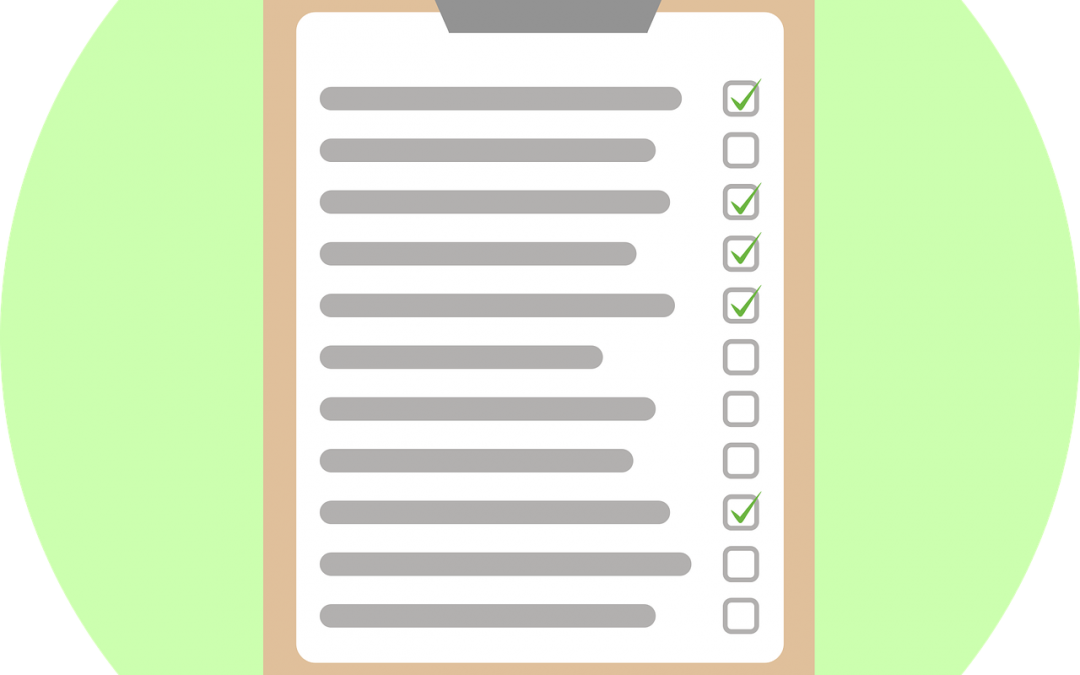 Have you thought much about the fact that we are called “human beings” rather than “human doings?” Despite that fact, many of us are so busy “doing” that we almost never pause to notice the present moment, to take in the beauty around us, to get in touch with our feelings and our bodies – in other words, to “be.”

A few of you might be old enough to remember a live children’s program that was franchised and syndicated in the US and around the world from 1953-1994. The program was called “Romper Room.” It was aimed at preschool children, and the set was similar to a kindergarten classroom. The scripts were usually the same from station to station, but the hostesses and the children were from the communities, so they varied by location.

One consistent element, the mascot of the series, was a big bumblebee character named Mr. Do-Bee. He began every sentence with the words “Do Bee . . .,” as in, “Do Bee good boys and girls for your parents.” (Apparently, though I don’t remember this character, there was also a Mr. Don’t Bee to remind children of what they should not do.)

As was in line with the behaviorist perspective of the times, the Do Bee and Don’t Bee messages were largely about how children should and should not behave. Behavior, as they were hoping to shape it, fell into the “doing” category.

Hamlet thought the life question that most needed an answer was, “To be or not to be?” whereas a modern-day Hamlet might ask, “To do or not to do?”

Many of us are so busy trying to do – to get things done and check them off our ToDo lists — that we don’t even think of the “not to do” option. Our ToDo lists never seem to end. The more we do, the more we think we need to do, and the longer the list of ToDo’s gets!

Those lists can take over our lives, leaving little or no time for simply being in the present moment. When compared with the urgency and frenzy of constantly doing, just being in the moment can feel like slacking off, being lazy, opening oneself for criticism, especially if you live in a Western culture such as the US.

There is a tension felt by many people between being and doing. Those of us who tend to think in extremes, the black-and-white thinkers among us, can find it hard to imagine a balance between two extremes.

But do we really have to make a choice between being and doing? I wonder if one good practice to start with might be to bring a little more being into our doing. What would that look like?

It might look a little more like awareness of the moment when we’re in the moment. Often we are functioning more or less on autopilot, more like a machine, with little connection to our feelings or mood or bodily sensations.

Other times we are in a place of distraction, “in our heads,” such as when we realize we don’t remember having driven the last few miles even though it’s clear that we must have. After all, here we are, several miles down the highway!

​​​​​​​Mr. Do Bee’s name might help us remember that we can do and be at the same time. Find what works best for you to bring more awareness of the present moment into your life. You are, after all, a human being.