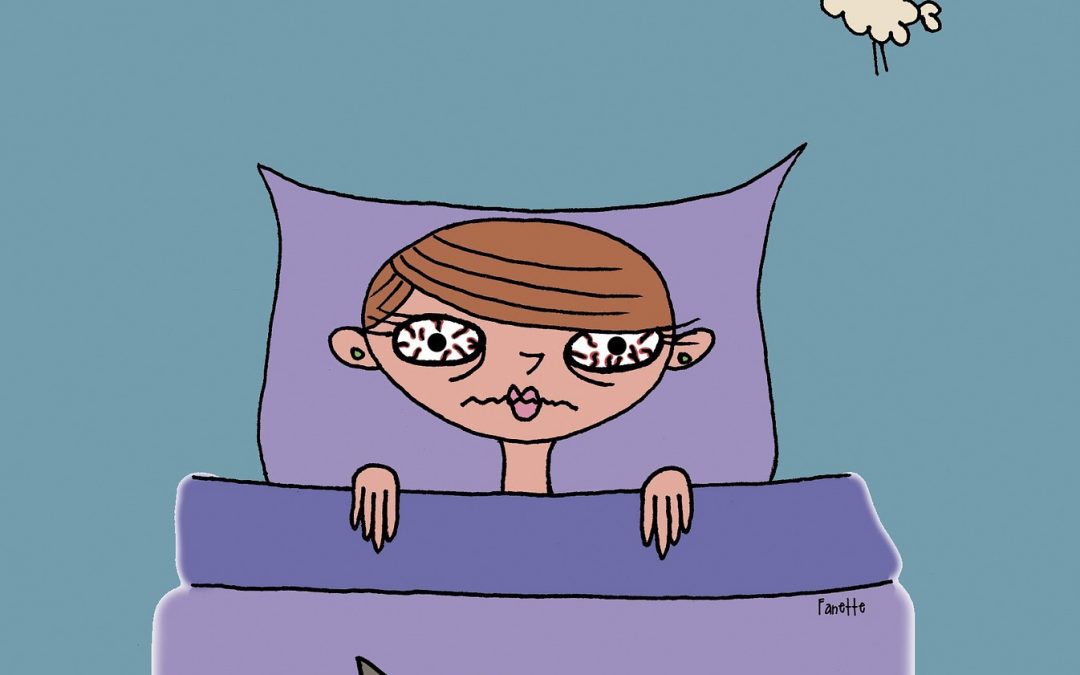 We live in a world that is active 24/7, and sleep is often short-changed. Some people even function under the mistaken belief that there is something noble or admirable about being able to get by with little or no sleep. With few rare exceptions, this is not the case. Sleep needs to be a priority for everyone who wants to function well physically, mentally, and emotionally.

ADHD and sleep problems seem to go together in many people. It turns out that the effects of lack of sleep can mimic symptoms of ADHD in some people, leading researchers to wonder whether ADHD might actually be a sleep disorder.

A report from CNN states, “. . .  there is a growing body of research showing that indeed as many as 30% of the children  with a diagnosis of ADHD may have a sleep disorder instead.”

An article in Psychology today says: “Given the similarities of symptoms between A.D.H.D. and poor sleep in children and adults, it’s not hard to see how misdiagnosis is possible, even likely.”

Therefore it seems important to take a look at sleep patterns if you have been diagnosed with ADHD or suspect you or someone you care about might have it.

Folks with ADHD seem to have more challenges in getting enough good quality sleep than do others. We can have trouble falling asleep, staying asleep, and waking up. Even when we seem to be sleeping through the night, some of us have challenges with the quality of our sleep.

If you have any question about whether you or someone you care about is getting enough sleep, it’s worth taking a careful look at what is going on. Start by noticing your quantity and quality of sleep and how you feel and function the next day after various conditions of sleep. Observations by a parent or a partner can often be invaluable. Take notes so you can give your doctor as much information as possible about the sleep problems you are having. Your doctor may want to run tests to see if there are underlying issues such as sleep apnea causing your sleep challenges.

Sleep apnea is a disorder that results in breathing slowing or stopping breathing for short periods during sleep. Sleep apnea seems to show up disproportionately in children and adults with ADHD. An individual with sleep apnea does not experience the restorative effects of a good night of sleep, even though appearing to have slept through the night.

There are two kinds of sleep apnea – central and obstructive. In central sleep apnea, the brain is not consistently sending signals to the body to breathe; in obstructive sleep apnea, there is some kind of physical obstruction that reduces or stops airflow for brief periods of time during sleep. The obstructive type is more commonly associated with ADHD.

One way sleep apnea can be discovered is through a doctor-prescribed sleep study, which often involves spending the night in a sleep lap connected to equipment designed to record throughout the night your breathing, your blood oxygen level, and other vitals. As an alternative to a sleep lab sleep study, you might be given a machine and instructions for how to use it, so that you can record your results while sleeping in your own bed. I have had clients who felt tired much of the time, had a sleep study, and discovered much to their surprise that they did have sleep apnea. If you do find that you have sleep apnea, there are a number of measures your doctor may recommend to improve your sleep.

So, “How’d you sleep?” is an important question to ask ourselves regularly. It’s a question you might want to ask yourself several times a week. If your answer is, “Not so well,” see if you can identify what’s keeping you from getting the sleep you need. Often there are many factors. Taking small steps, you can move in the direction of supporting yourself and your brain with more and better quality sleep. I’ll address some of those small steps in next week’s HINT as we focus on sleep hygiene — ways to set yourself up for a successful, good night’s sleep, whatever your sleep challenges.