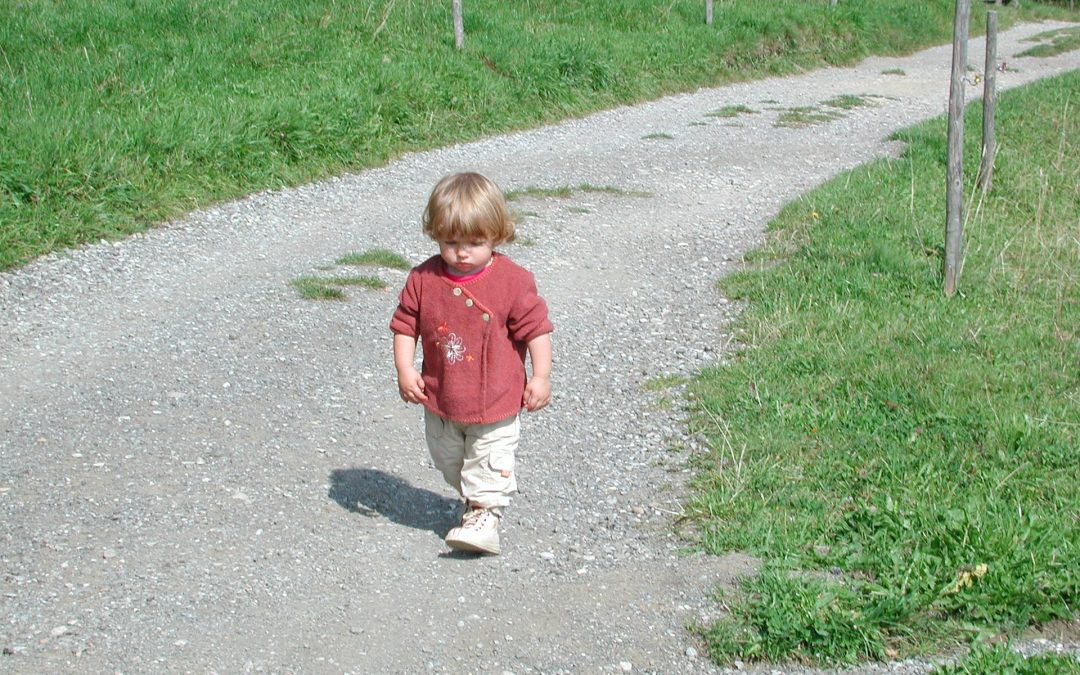 One day last week, Neil called me down to the basement to look out the back door at a black snake lying against the house.

Years ago, I would have headed in the other direction, not to return until I knew the snake was long gone! This time, I readily stepped across the snake which was stretched out against the door threshold, and then I turned around to look at it more closely.

The snake was glistening black, sleek, and graceful as it glided along, disappearing behind the woodpile. I found it beautiful! I felt no fear. What had changed over the years?

For one thing, I’ve learned that black snakes are our friends! One of their jobs in the natural order of things is to eat mice. Presently we have mice in our basement, and since we can’t bear to kill them, Neil just traps them live and releases them in the woods. I know, I know. Neil might be putting the same mice out repeatedly – but that’s our choice. Mr. Black Snake might have some other ideas about how to handle our mouse “problem.” That’s his job!

Seeing that snake brought to mind how I have grown in appreciation of snakes. When I was quite young, I saw my frightened mother kill a snake at the back door of our home. From that incident I apparently took away the erroneous idea that all snakes are dangerous. I didn’t even want to touch a picture of a snake!

Now I know much more about snakes — the many different varieties, how they contribute to the ecosystem — so I can look closely at them with apreciation and respect, at least if they don’t sneak up and surprise me! How did my response change and grow?

Snakes didn’t change. I changed the story I tell myself about snakes, and that enabled me to take tiny steps as I learned about and experienced them over the years.

I find my experience with the snake a useful metaphor for things that have happened in my life that were initially scary but ultimately taught me valuable lessons.

For example, for many decades of my life, speaking in front of people, formally or informally, was terrifying. Actually there were some periods when speaking to just one person was scary. Panic attacks would start with no notice and my mind would go blank! This was before “panic attacks” were understood by most people. I didn’t know what was happening to me.

But at that time I had two small children who needed my full functionality, so my options were few. I had to confront the snake of fear and overcome it. Ultimately, I believe, it made me stronger.

Now I’m happy to say that I rarely feel anxious when giving a presentation, as long as I have had time to adequately prepare. Neil and I have given three presentations in the last couple of weeks and even presented at a major conference just a year ago. Ten years ago that would have been beyond my imagination, but now it has happened.

Tiny steps actually begin the process of huge change! Those steps may not appear to create much of a shift in the moment, but if you look back over time to see where you were then compared to where you are now, the growth can be dramatic.

If you have a “snake” you are trying to turn into something beautiful and useful, you might want to first establish a vision of where you’d like to end up at a certain point in time. (Just recently I expanded my vision to seeing myself giving a TED talk one day! Linda from the 1970s would not have believed that!)

Then you can start yourself moving toward that vision by taking tiny steps that don’t set off your brain’s smoke alarm – the amygdala!

The amygdala is the source of your fight/flight/freeze response which is designed to protect you, but it’s often overactive. When you are trying to grow, you must do unfamiliar and uncomfortable things, but you don’t need protection just because something is new.

Taking too big a step may trigger the amygdala and result in failure due to anxiety and fear. A tiny step can sneak in without triggering the amygdala and is often successful, thus creating a positive sense of reward and accomplishment while inspiring the next step in that direction.

My old fear of speaking was trying to protect me, but it turned out that public speaking wasn’t really dangerous – just like black snakes are useful co-habitants of our planet.  Once I reframed my idea of snakes and my thinking about public speaking, the stories I told myself about them became much more positive and served me much better! They also helped me take tiny steps toward my goal.

What “black snake” in your life can you take a tiny step toward reframing?