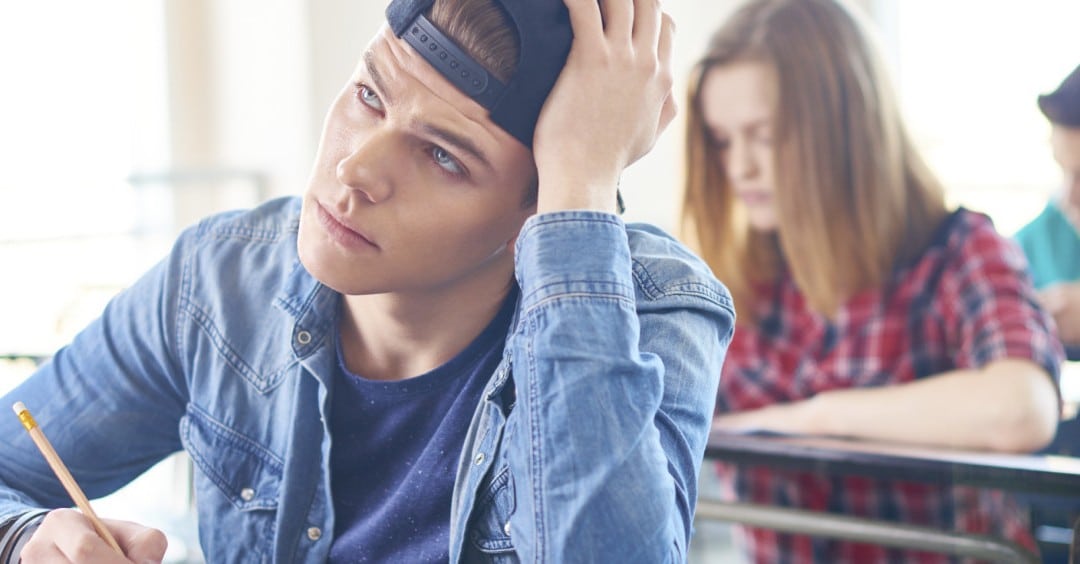 Remarks prepared by Neil and Linda Swanson for presentation at the Partners of Probation Roundtable Committee in Fauquier County, Virginia, January 20, 2017:

We are thrilled to be a part of this meeting this morning. Thank you for inviting us to share some information about the impact Attention Deficit Hyperactivity Disorder (ADHD) in youth and adults has on the criminal justice system and how the criminal justice system in turn affects those individuals. That’s a big topic for 15 minutes, so we’ll just scratch the surface.

We are ADHD Coaches, and we work with young people and adults who have ADHD. If you are familiar with Life Coaches, we are life coaches who have had specialized training in working with folks with ADHD. This represents a late-in-life career switch for both of us, and it came about primarily because Neil was diagnosed with ADHD at age sixty.

We have both long felt that we would all be better served if we could find ways for our society’s approach to juvenile justice to focus more on prevention and effective rehabilitation. Several years ago Linda completed a Master’s with a focus on restorative justice, and while she was in school Neil took the basic RJ course in a summer program. Currently we are trying to find an intersection between restorative justice, ADHD, and criminal justice and to that end we have begun conversations with Lawrie Parker and others.

As life coaches specializing in ADHD, we work with young people and adults to help them with their ADHD challenges, often through helping them identify their many strengths and talents. Most people with ADHD are highly intelligent, creative, and very interesting. Because there is so much misinformation about ADHD, we’d like to mention a few basic facts about the disorder.

ADHD, attention deficit hyperactivity disorder, used to be thought of as primarily a label for hyperactive misbehaving little boys who would soon outgrow it. Many people are still convinced that it doesn’t exist despite overwhelming evidence and agreement among all the major medical groups that it is real. It is a neurobiological condition that is highly genetic. Most people with ADHD were born with it and they probably have relatives who have it, whether they know it or not. There are differences that can be seen on brain scans. ADHD is responsive to specific medications and other therapeutic treatments for symptom relief. There is no cure. It’s simply the way some brains are wired.

So why do so many kids with ADHD end up in trouble? It can helpful to understand some of the characteristics and dynamics of ADHD.

Folks with ADHD look just like other people. It’s an invisible disorder. It involves behaviors that vary between people and that vary within each individual. This makes understanding someone with ADHD especially challenging.

For example, people might show great focus and productivity when doing something that is highly interesting to them, but then they fail totally to perform when the project is boring. The latter looks like avoidance or procrastination or willful disobedience, so the person with ADHD provokes annoyance or frustration or anger. But chances are they weren’t avoiding or procrastinating. They just couldn’t get their brain to engage with the second project.

Unlike neurotypical individuals, folks with ADHD can’t engage their brains to do something just because it is important; it has to be interesting, novel, creative, or urgent for their brains to engage. That’s not a behavior choice. It’s a result of brain wiring and neurochemicals. You can’t do what your brain can’t do. Some experts remind us that folks with ADHD often are quite clear about what they are expected to do. They just can’t make themselves do it.

One of the challenges with ADHD is that diagnosing it is complicated. The process usually involves interviews with the individual as well as family members, co-workers, teachers or friends, along with some testing of various sorts. It has to have been observed before age twelve and has to have an impact on several areas of life – school, family, work, etc.

Another challenge to diagnosing ADHD is that it is not the only diagnosis eighty percent of the time; there is usually something else accompanying it such as a learning disability such as dyslexia, or perhaps anxiety, depression, OCD, tourette, bi-polar, etc.

We believe it is important for people dealing with the public and especially people who work with kids with ADHD to have specialized training to look behind the immediate behavior to what might be causing it. If we try to hold individuals with ADHD to a standard based on what neurotypical individuals can do, they will often fall short and we will be more and more frustrated and angry with them.

ADHD is not an excuse for bad behavior, but it is an explanation for unexpected behaviors. If ADHD is understood, folks with ADHD and those who encounter them can interact in more constructive ways. Blame and punishment don’t help. Understanding and support usually do.

The Center for Disease Control has reported that about eleven percent of children between four and seventeen have been diagnosed with ADHD. That means that up to three children in every classroom on average have ADHD. Boys are diagnosed three to six times more often than girls, but we’re learning that girls with ADHD are often not identified because they are not usually as physically hyperactive as boys. They don’t cause as much trouble.

Here are a few statistics about ADHD that relate to some areas that concern this committee.

Teenagers with ADHD have encounters with the juvenile justice system much more often than their non-ADHD peers and can find themselves in juvenile court repeatedly. When they are in the penal system, rarely do they find the support, treatment, or life skills training that would help them succeed when they are released. And you can imagine how the authority figures in the judicial and penal systems feel about their impulsive remarks, distractibility, hyperactivity, failure to obey rules – unless the personnel have been trained to understand what is behind the behavior.

So, what can be done?

In the UK, everyone coming in contact with police, courts, and prisons is screened for ADHD. They understand that ADHD contributes to people turning to crime and they want them to be released having gained a greater understanding of their challenges and some skills to deal with them. We think that needs to be done here.

Some studies suggest that early identification of ADHD and subsequent treatment can reduce the number of young people with ADHD coming into contact with the courts. Treatment can involve medication which helps in around 80 percent of cases. Since pills don’t teach skills, a multimodal treatment is recommended – medication accompanied by cognitive behavioral therapy and/or ADHD specific coaching.

In addition, there are programs that have been tried and tested in this country, Canada, the UK, and other parts of the world for adolescents and adults who are “at risk” of offending and for those who are already under the supervision of social service agencies or juvenile justice departments. Some programs have been run successfully for many years and then funding has run out or a key player has retired and they have ended, despite their having resulted in lowered recidivism and cost savings.

One program that is currently being offered is called R&R2 program – Reasoning and Rehabilitation/second version. It was developed in the UK and Canada over several decades and has been taught to thousands in several countries. It is called a pro-social competence training program. The center in Canada that helped developed this program describes the program in this way:

The program provides specially designed training to target the inattention, lack of concentration, impulsivity and hyperactivity that are associated with poor interpersonal relationships, educational underachievement, employment problems and other social, financial, legal and/or relationship difficulties that reflect a lack of prosocial competence.

The program provides neurocognitive skills training techniques to improve attentional control, memory, impulse control and to develop achievement strategies by teaching constructive planning and management techniques. Participants who apply those skills acquire specific prosocial competencies in coping with their ADHD symptoms. The behavioural control and listening skills they acquire help the participants to focus on the exercises that have been designed to develop pro-social attitudes, skills and values.

This is a highly structured program that involves fifteen sessions of about ninety minutes each taught by trained individuals who have been certified to teach it. And each student in the class is partnered with a friend or family member or other individual with whom the student meets weekly for support in accomplishing the program goals.

It is our dream that such a program might be implemented right here with the support of the local community and perhaps the newly redesigned Virginia Department of Juvenile Justice.