“Bringing Out the Best in People” 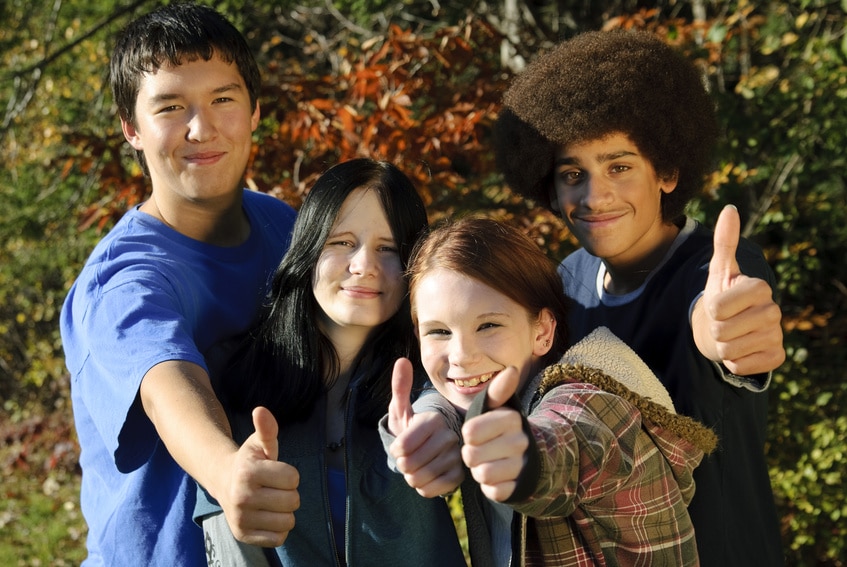 The following is excerpted from The Relationship Handbook: A simple guide to satisfying relationships by George S. Pransky, PhD:

“Peter is a perfectionist. He looks over people’s shoulders to judge their performance. It comes as no surprise that everyone is nervous around Peter and, therefore, more prone to make mistakes. So Peter sees more mistakes in his works than other people see.

“Alan has a chip on his shoulder. His angry countenance frightens others and makes them defensive. It appears to Alan that people are awfully sensitive. He comes on even stronger to combat this defensiveness.

“The vicious cycles above are visible everywhere if you look for them. People respond to our demeanor. We either bring out the best in people or we bring out the worst.”