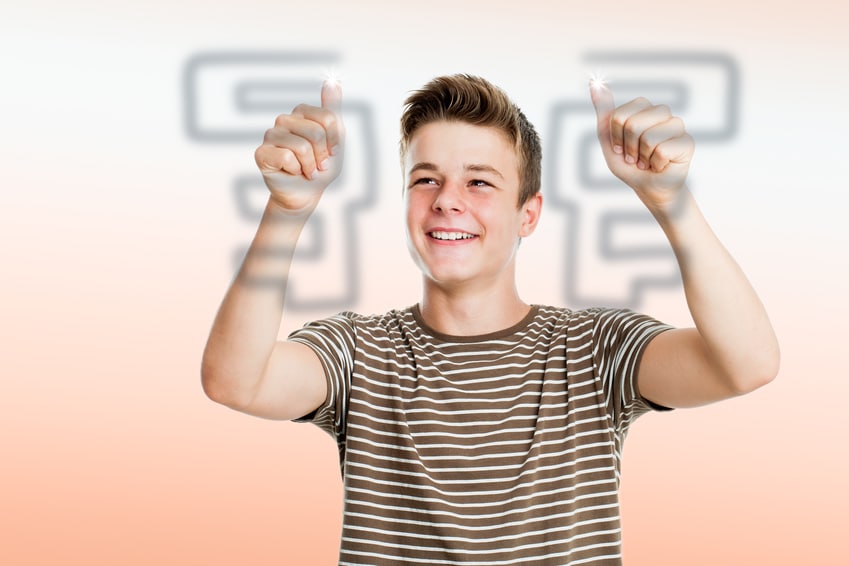 Whether you’ve been given a new project to work on, a trip to plan, or an assignment to turn in next week, if you have ADHD, you are likely to have a hard time figuring out how to get from here to the desired end point.

Creating a plan requires many skills, and some of those skills are executive functions that are weak or missing in someone with ADHD. You can feel overwhelmed when the magnitude of a project becomes clear. Overwhelm can lead to avoidance or shutting down in despair, because you can’t see your way forward.

Prioritization is also a challenge for someone with ADHD. You might have a difficult time placing items in a list of any sort in order of importance, since they all appear to be equally important. This makes it hard to know where to begin work on your new project.

As you consider how to get started, you might know that it’s a good idea to break that big project down into much smaller chunks to help with the overwhelm, but then it is hard to know which chunk needs to be done first.

Thinking of the project as if it were a trip you are planning can help. You know the final destination (the completed project or assignment). Then you work backwards from that end point until you identify the very first step you need to take. Here’s how that works:

Imagine the completed project and ask yourself, “What was the last thing I had to do before that project was complete and sent on its way?” Maybe the answer was, “Deliver it to FedEx.” Write that down!

Then ask yourself, “What was the last thing I had to do before I went to FedEx?” Perhaps that step was to print the final documents. Write that down.

Keep asking the question, “What was the last thing I had to do before . . . ?” Each step you write down is part of your road map toward your destination. Eventually you find your questions have taken you back to the point where you first read the description of the project. Now you have the steps toward your final goal laid out in reverse. Just turn that list on its head, and you have your step-by-step road map to your desired destination.

That’s just one way to work with a long-term assignment that initially feels overwhelming. If that doesn’t quite work, perhaps it gives you some ideas about another approach to successfully completing a project.