ADHD Fact #16 – Task Initiation (Getting Started) Can Be a Big Challenge for Someone with ADHD Who Does Not Find the Task Extremely Interesting. 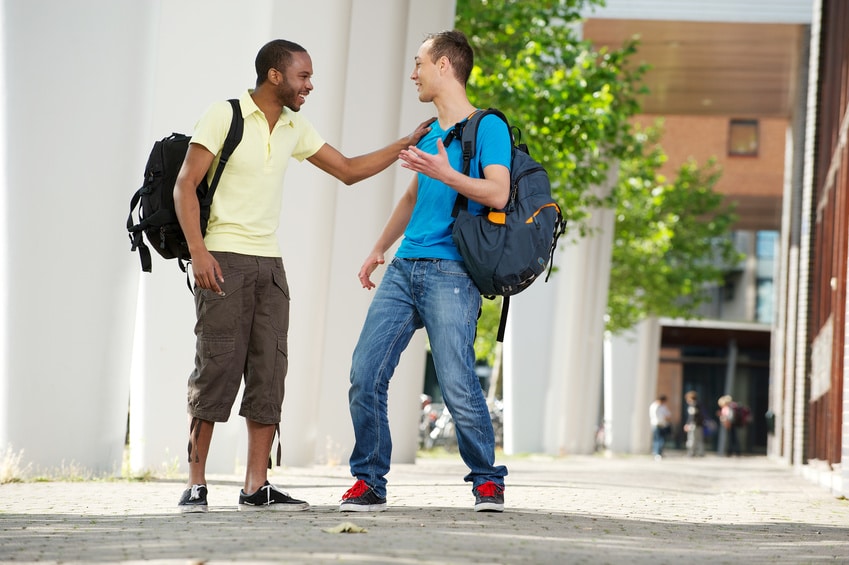 I have had numerous clients who know exactly what they need to do next. They have broken their task down into chunks that are manageable. They have everything they need in place so they can get started. But they don’t get started.

There is a lot of self-criticism, self-doubt, and shame behind such statements. A person with ADHD usually has a life history of being criticized or chastised or downgraded for behavior that appears to others as dawdling or disobedience or laziness or even stupidity.

But there is also a lot of self-awareness behind statements like those above. That’s important, because self-awareness is a big part of figuring out how to get the brain to engage in a task that is important but not at all interesting.

There are tools and strategies that can be learned to help someone who has ADHD with the challenge of task initiation. But one of the most important things others can do to help is to have compassion, to understand and accept the ADHD individual just as they are.

If parents, teachers, employers, and colleagues “get it” that getting started can be a big challenge for someone with ADHD, the atmosphere around the individual will be calmer, more accepting, more welcoming of differences. That’s a foundation upon which to build for success!

Linda Swanson is an ADHD Coach in Warrenton, Virginia. She and her husband, Neil, are partners at Free To Be Coaching, LLC, where they coach in person or by phone, Skype, or FaceTime. They coach students from middle school through college as well as adults of all ages, and they also facilitate two support groups for parents of children with ADHD. Linda and Neil are both graduates of the ADD Coach Academy and are credentialed by the International Coach Federation and the Professional Association of ADHD Coaches. Linda can be reached at linda@freetobecoaching.com