ADHD Fact #10 – ADHD is “a developmental disorder of the cognitive management system of the brain, its executive functions.” 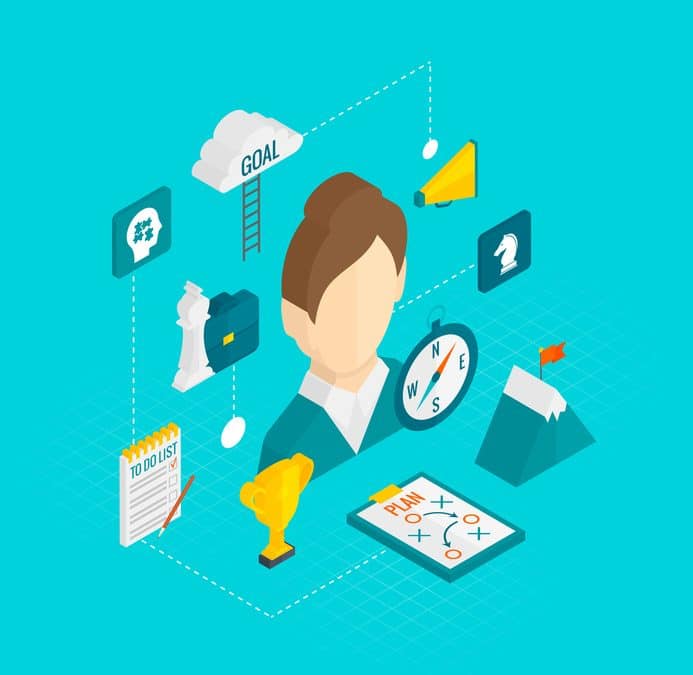 This is the “new paradigm” for understanding ADHD, as described by Dr. Thomas E. Brown in A New Understanding of ADHD in Children and Adults.

Just today I was speaking with some older adults who still believe the “old paradigm” – that ADHD is a behavior disorder. The activities of ADHD Awareness Month provide opportunities to educate and inform individuals about the current understanding of ADHD.

We now know that far from being just a disorder of behavior, it is a brain-based, neurodevelopmental disorder that shows up primarily in impairment of what Dr. Brown calls “the cognitive management system of the human brain,” the executive functions.

There is no universally accepted way of describing the executive functions. Dr. Brown breaks them into six categories: activation, focus, effort, emotion, memory, and action. Other experts and researchers have identified more than thirty or forty different functions. I like the list of twelve executive functions that are described by Peg Dawson and Richard Guare in Executive Skills in Children and Adolescents and their “Smart but Scattered” books.

On each of the next twelve days, one of the twelve Guare and Dawson executive functions listed below will be described in an ADHD Fact.