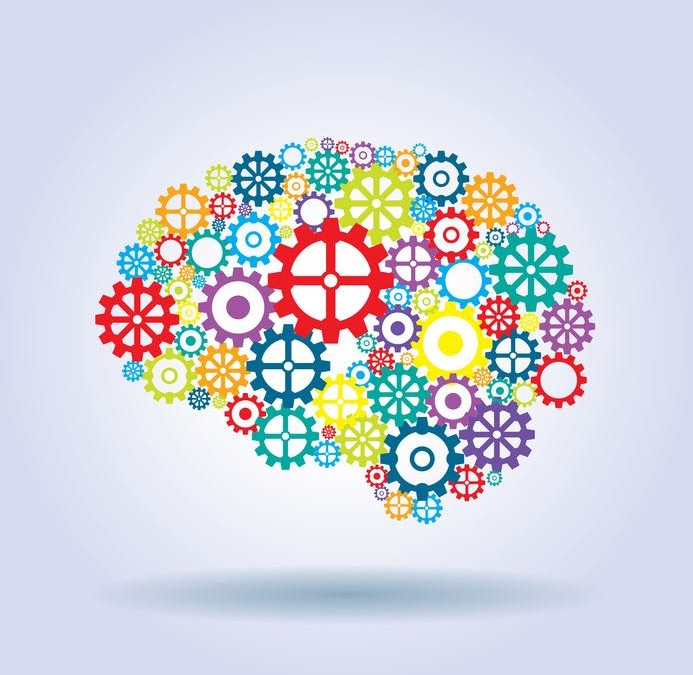 While it is not yet possible to diagnose ADHD by looking at the brain with neuroimaging, researchers have found some unique characteristics in the brains of children and adolescents with ADHD. If you are interested in what those differences are, you can look here or here.

ADDitude magazine characterizes some of the results of this research in this way: “We do know that ADHD is a brain-based biological disorder. Brain imaging studies using PET scanners show that brain metabolism in children with ADHD is lower in the areas of the brain that control attention, social judgment, and movement.”

They go on to say, “Several brain regions and structures . . . tend to be smaller. Overall brain size is generally 5% smaller in affected children than children without ADHD.” [It is important to point out, as was done in a Healthline article, that “intelligence is not affected by brain size.” ]

Research is ongoing, so stay tuned! We will continually be learning more.

As we move through October with an ADHD Fact each day, we’ll see how the differences in ADHD brains are only a deficit when experienced in the context of schools and workplaces organized for neurotypicals brains. Those differences can be strengths in the proper contexts.