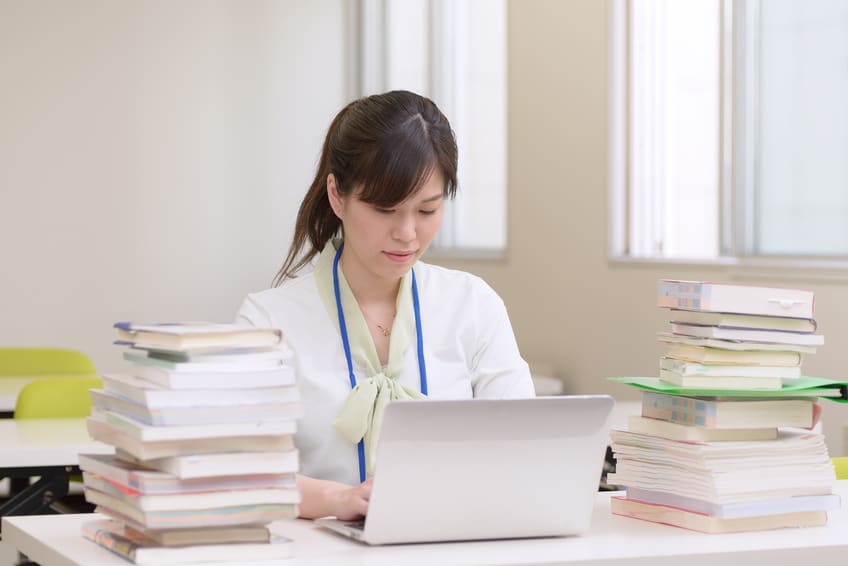 There is a reason why this is the first ADHD Fact for ADHD Awareness Month 2016! Though it is hard to believe, there are still some folks out there who doubt that ADHD is “real.” So, let’s look at what we know:

The National Institute of Mental Health in the US defines ADHD as a “brain disorder marked by an ongoing pattern of inattention and/or hyperactivity-impulsivity that interferes with functioning or development.”

The Centers for Disease Control say ADHD is “a serious public health problem affecting a large number of children and adults.” They also say that it is “one of the most common neurodevelopmental disorders of childhood.” They go on to say that it is usually diagnosed in childhood and often lasts into adulthood.

So, the jury is no longer out on the question of the legitimacy of a diagnosis of ADHD. It is real, it affects large numbers of children and adults, and treatment is available.