A Helpful Way to Look at Anger 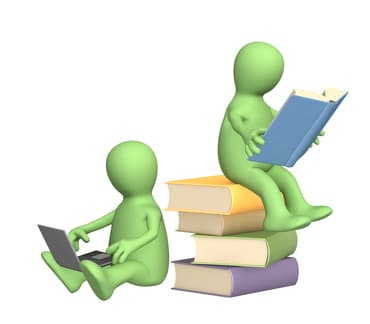 This morning I was pondering anger for some reason. I wasn’t angry and didn’t know anybody who was particularly angry (at least if you exclude sentiments around US politics for the moment). What I recalled as I pondered was something I learned several decades ago about anger – that it is a secondary emotion, one that erupts because beneath it is a primary or underlying emotion, perhaps fear or sadness.

To refresh my memory I did a Google search for “anger as a secondary emotion.” One of the first posts that came up was one I’d like to share with you here. I don’t know the person who wrote it. I don’t even know his/her name, since the author uses a pen or screen name. But to my great delight this post shares not only ideas about anger as a secondary emotion, but it also describes some of the basic concepts developed by Dr. Thomas Gordon, whose great book Parent Effectiveness Training I have read twice in the past two weeks. Gordon’s book is not new to me. Neil and I discovered it around 1972, and we have read and referred to it often over the years.

I recommend the online article I found this morning, and I strongly recommend Thomas Gordon’s book — and not just for parents, despite the title. Gordon is one of the early thinkers about conflict resolution, and the principles of conflict resolution are well described in this book about parenting that I believe everyone should read. Enjoy, and pass it on!