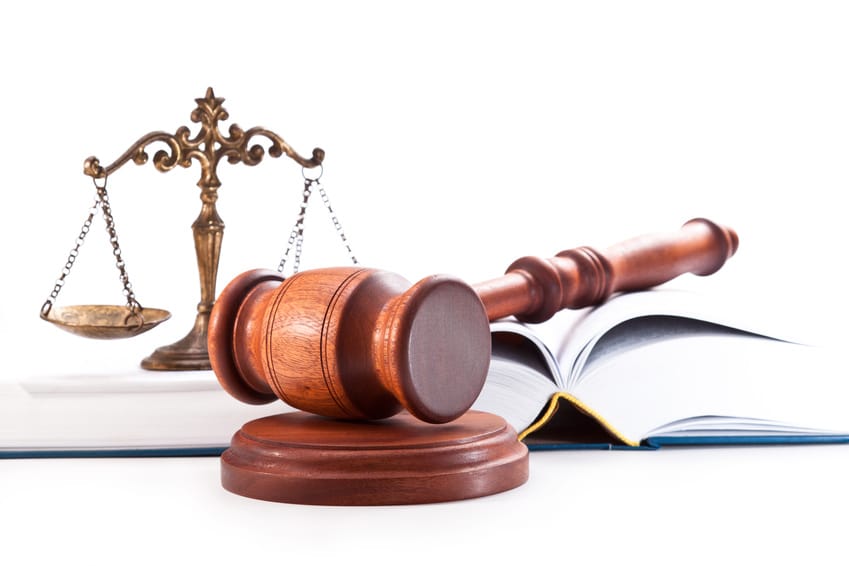 Last week we gave a presentation to a group of probation and parole officers who work in our area of Virginia. It was a wonderful opportunity to alert those folks to the fact that between 25 and 45% of the people they are working with are likely to have ADHD.

I’m hoping that we can do a similar presentation for the local and state police, since they are likely to make the initial contact with an ADHD individual. Often that initial contact happens at a traffic stop. If those officers were aware of the potential for ADHD as an explanation for someone’s behaving recklessly, tensions at traffic stops might be less likely to escalate. When appropriate, the officer might make a recommendation for ADHD screening, and the driver might ultimately be diagnosed and treated for ADHD rather than being treated like a criminal.

The present situation is that 85% of adults with ADHD don’t know they have it. ADHD in those individuals is obviously untreated, though the individuals may unknowingly be self-medicating with alcohol or drugs or risky behavior, all of which are likely to lead to involvement with law enforcement.

I’d like to recommend a book entitled ADHD and the Criminal Justice System: Spinning Out of Control by Patrick J. Hurley and Dr. Robert Eme. Part of this book lets criminal justice professionals know some things to look for when they are deciding whether an individual might need to be screened for ADHD. (In some countries screening for ADHD is routine within the criminal justice system. Sadly, it is not in the US.)

The criminal justice professionals who have an opportunity to intervene by recommending ADHD screening are police officers, jail personnel, pre-trial interviewers, judges, defense attorneys, prosecutors, pre-trial supervisors, pre-sentence investigators, probation officers, prison counselors and administrators, and parole officers. Individuals with ADHD, diagnosed or undiagnosed, could be helped when coming into contact with any one of those professionals if the professional had received some training in what to look for.

As an example, let’s take a look at what a probation officer might encounter from individuals with ADHD: the ADHDers might be late or fail to show up altogether for required meetings; they might be disrespectful or balk at requirements such as signing the probation agreement; there might be a history of trouble in school such as disruptive behavior and poor academics; there may be a spotty employment history and they might even lie about being employed; they might have a poor driving record; they might not have a permanent address. Any of those patterns of behavior could be seen as disobedient or disrespectful or criminal, or they could be a clue that screening for ADHD should be recommended.

The cost to society in dollars and in unhappiness, even tragedy, could be so much less if people involved in the criminal justice system were educated to spot signs of possible ADHD in time to help the individuals involved rather than punishing them for being the way they were born. ADHD is not an excuse for poor or unlawful behavior, but it is an explanation. Knowing an individual has untreated ADHD might make provocative behaviors less provocative, more understandable, and it might lead to turning around the lives of thousands of people by giving them a chance to get treatment and to finally learn how their brains work. Let’s work toward compassionate rehabilitation and understanding as opposed to retribution and punishment.